At the heart of Africa – fighting human trafficking 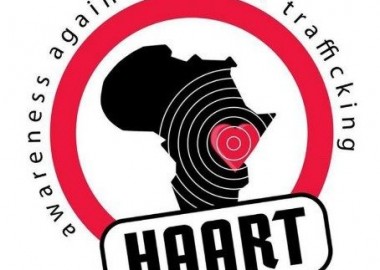 Pope Francis repeatedly appeals for concerted efforts on the part of all actors of society to address the root causes of human trafficking and to promote integral human development.

He also decries the egoism and hypocrisy of many who fuel the trafficking market and calls for a conversion of hearts.

On many occasions he has described human trafficking as a “crime against humanity” and has asked for action and prayers to end “this shameful scourge” which affects an estimated 40 million people worldwide.