September 16th, 2016
"Jesus made his way through towns and villages proclaiming the good news of the Kingdom of God." Luke 8 : 1 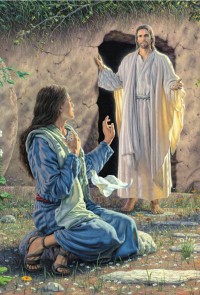 In a culture dominated by men,  it is refreshing to hear today’s Gospel speak not just about the Twelve,  but also about the many women who accompanied Jesus as he went about ministering to people.  Jesus was in so many ways ahead of his time,  he was not afraid to go beyond conventions. Let us never underestimate the role played by women in the life of the Church.  How often,  particularly in the home,  they take the lead in passing the faith to the future generations,  their role is absolutely fundamental.  It is just that their role is both recognised and celebrated.

Lord, give me to be filled with the light of your presence. Amen