March 6th, 2015
""When they heard his parables, the chief priests and the scribes realised, he was speaking about them."" Matthew 21 : 45 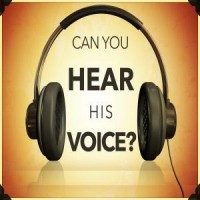 They are so angry with Jesus that they would have liked to arrest him but they feared the reaction of the crowd.  Fear gripped them for they knew the crowds believed and trusted in him whereas they themselves were mere spectators, envious at the hold Jesus had over the people and  comparing it to the waning of their own influence.  They are jealous.

Prayer Jesus, keep me listening to your voice. Help me to hear your words, ponder over them and put them into practice in my daily life so that my life may ever be a witness to my faith in you. Amen
« Go back one day Go forward one day »