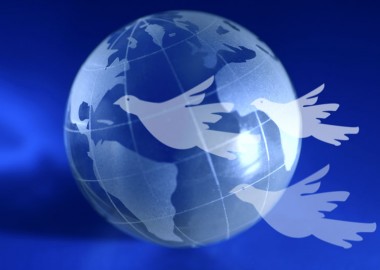 The Vatican will be hosting a first of its kind conference to re-examine the Catholic church’s long-held teachings on just war theory, bringing some 80 experts engaged in global nonviolent struggles to Rome with the aim of developing a new moral framework that rejects ethical justifications for war.

Participants say the conference – to be cohosted by the Pontifical Council for Justice and Peace and the global Catholic peace network Pax Christi International April 11-13 – may recommend displacing the centuries-old just war theory as the main Catholic response to violence.
View source